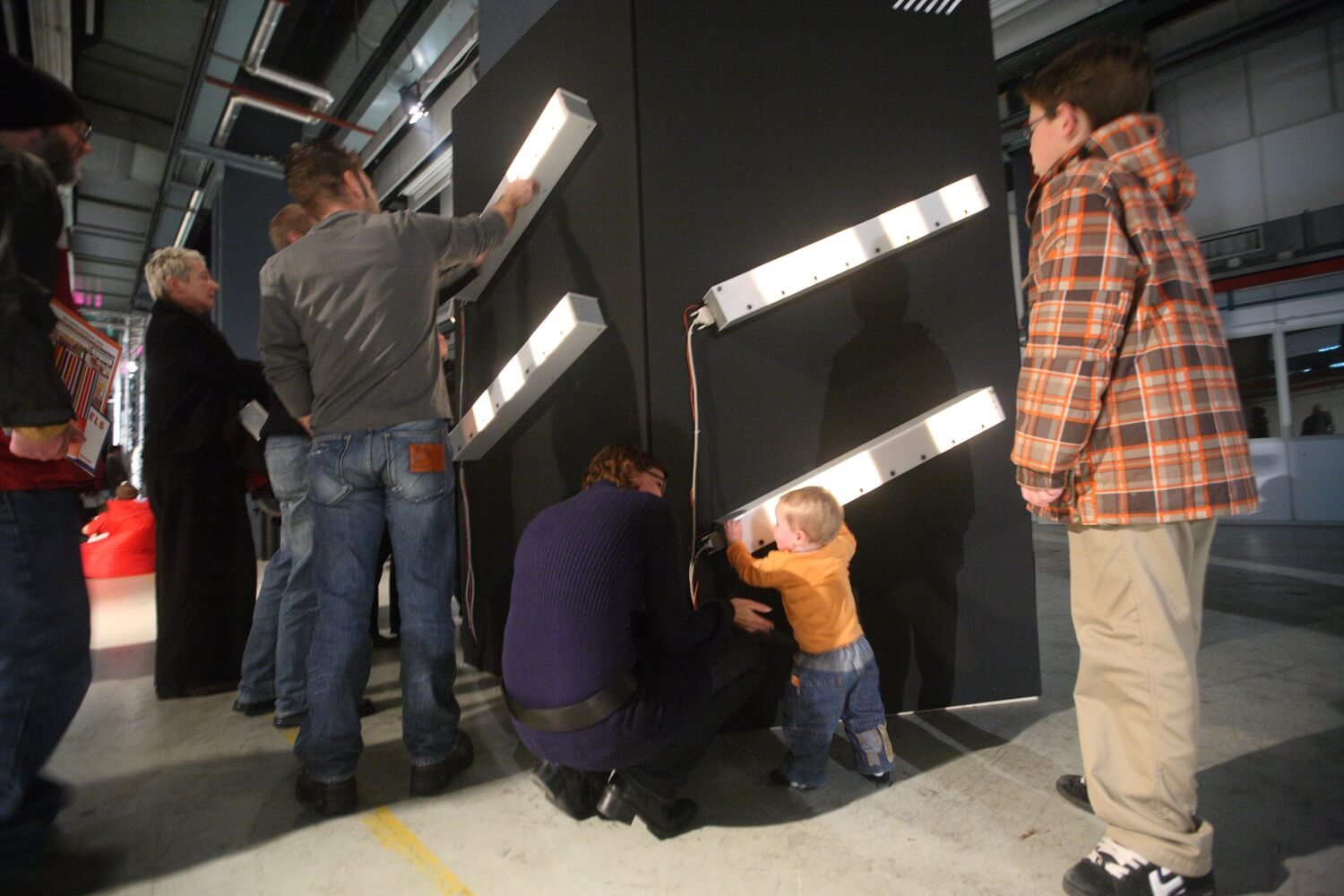 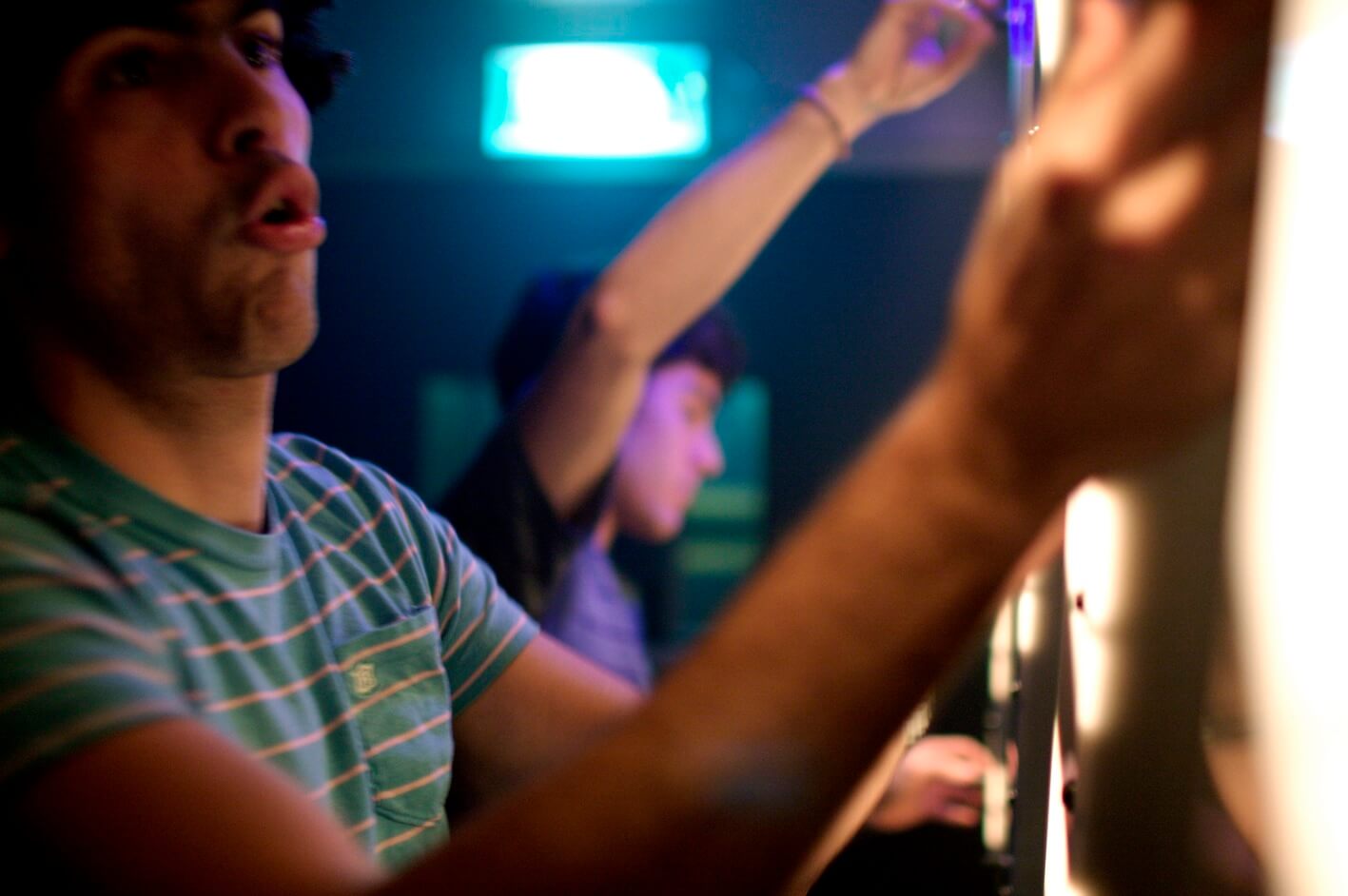 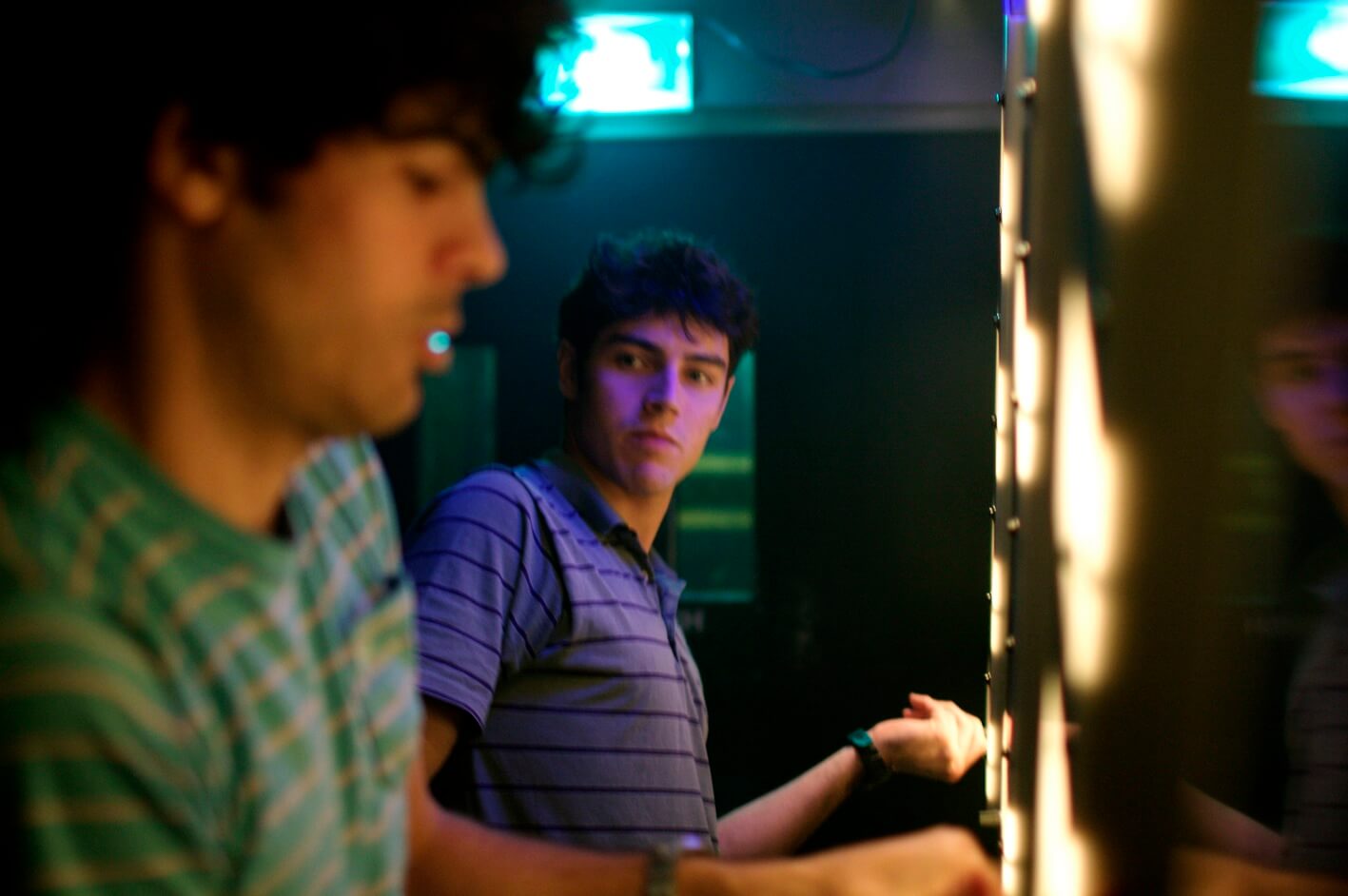 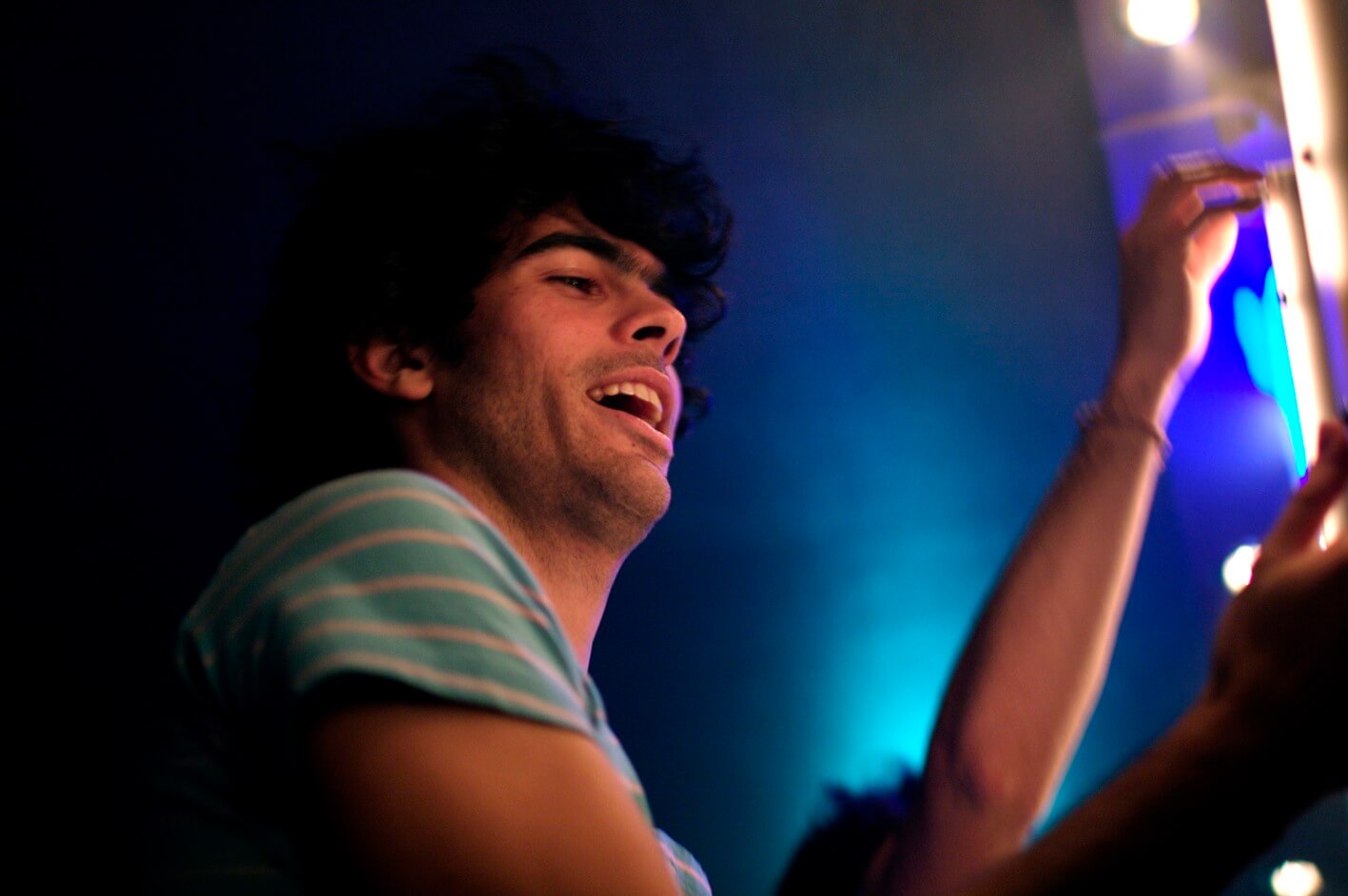 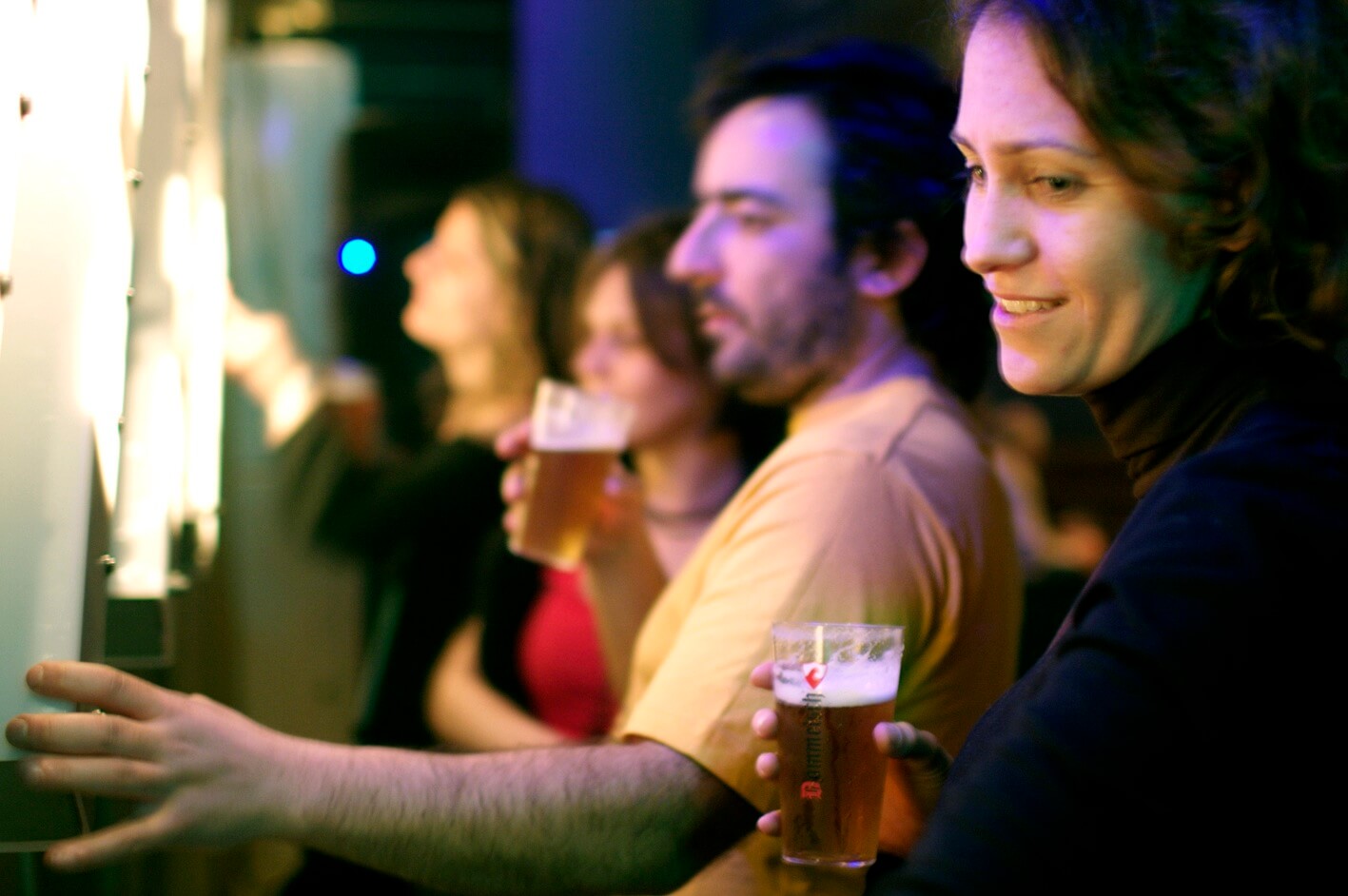 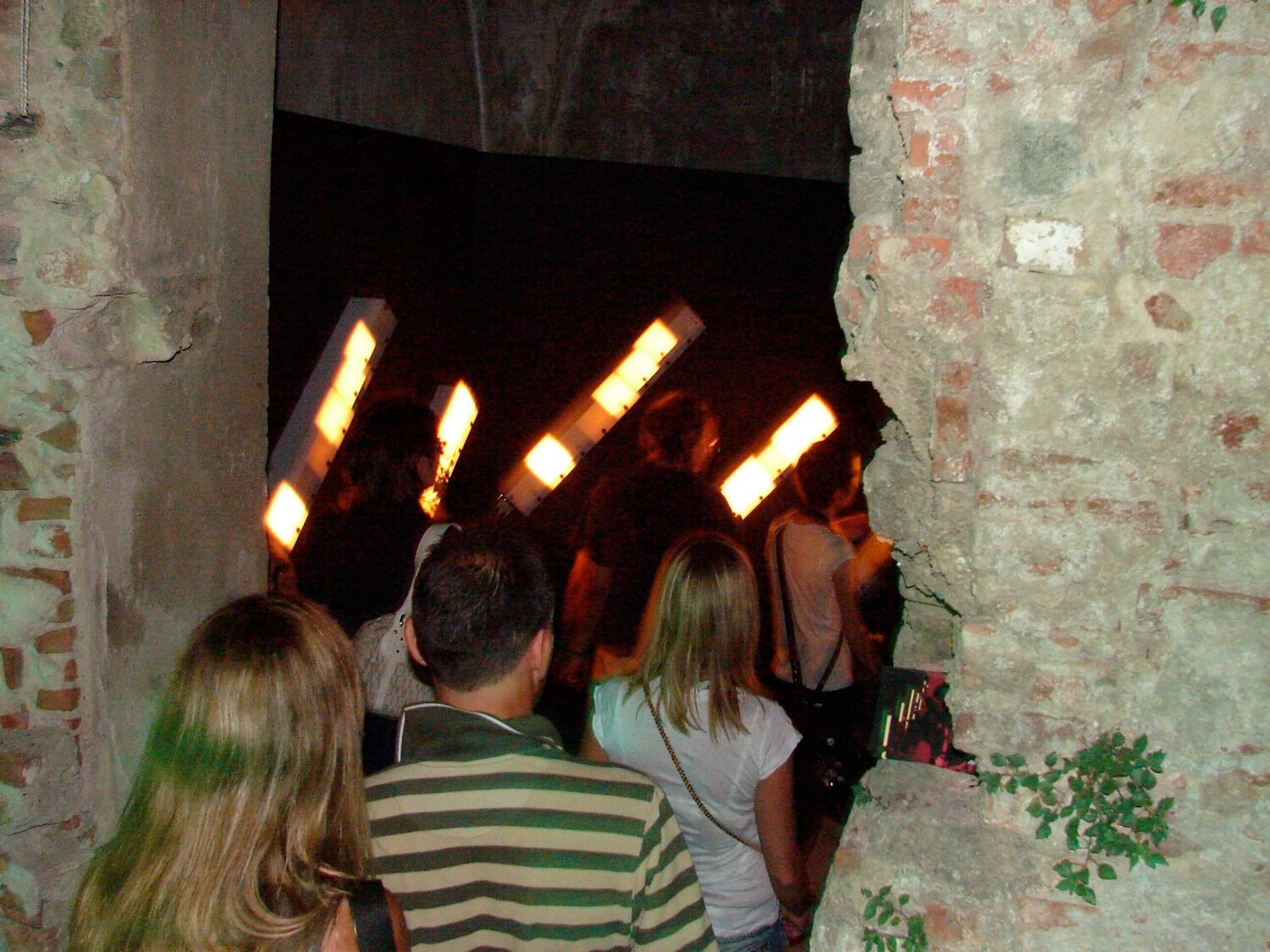 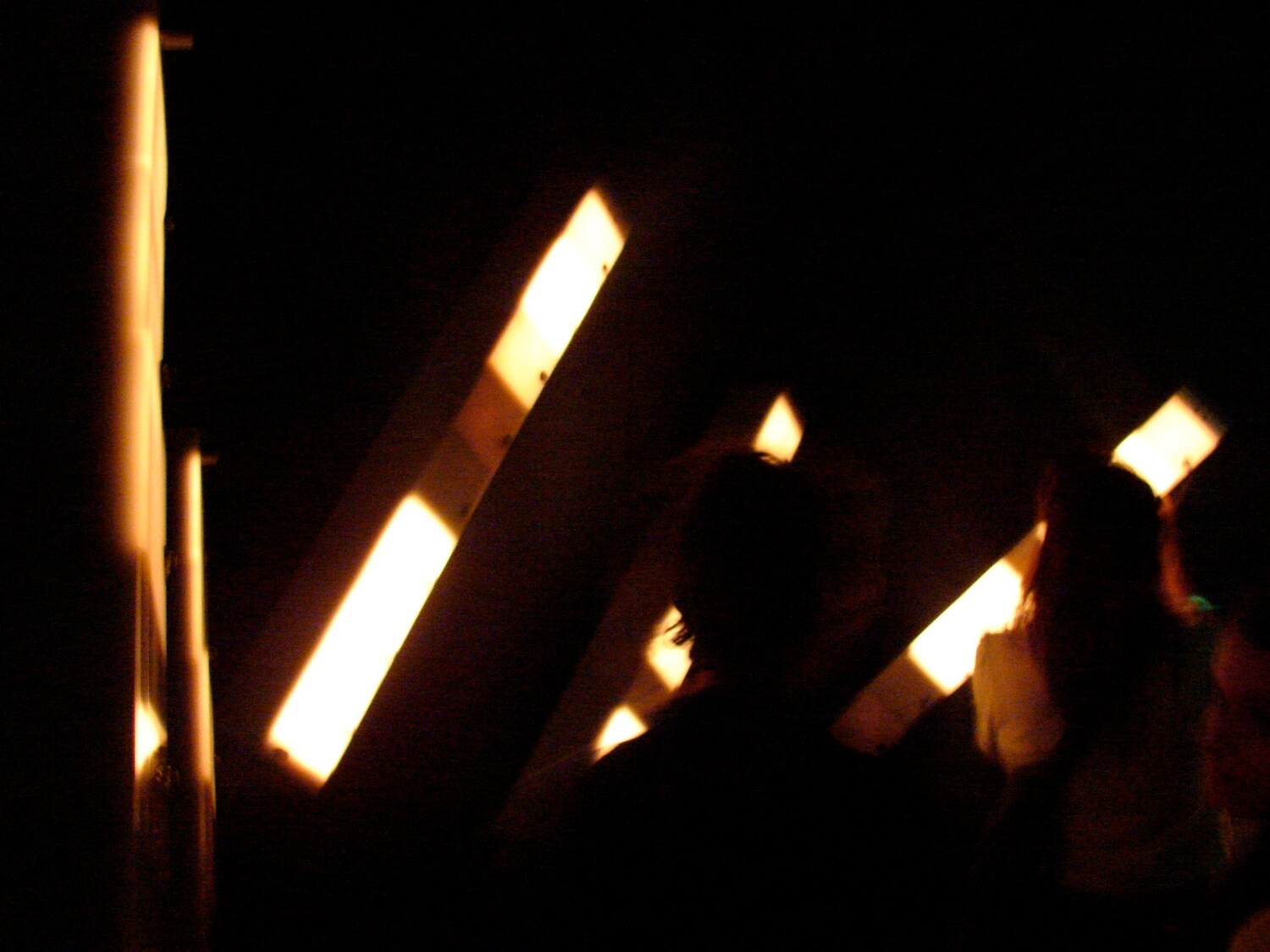 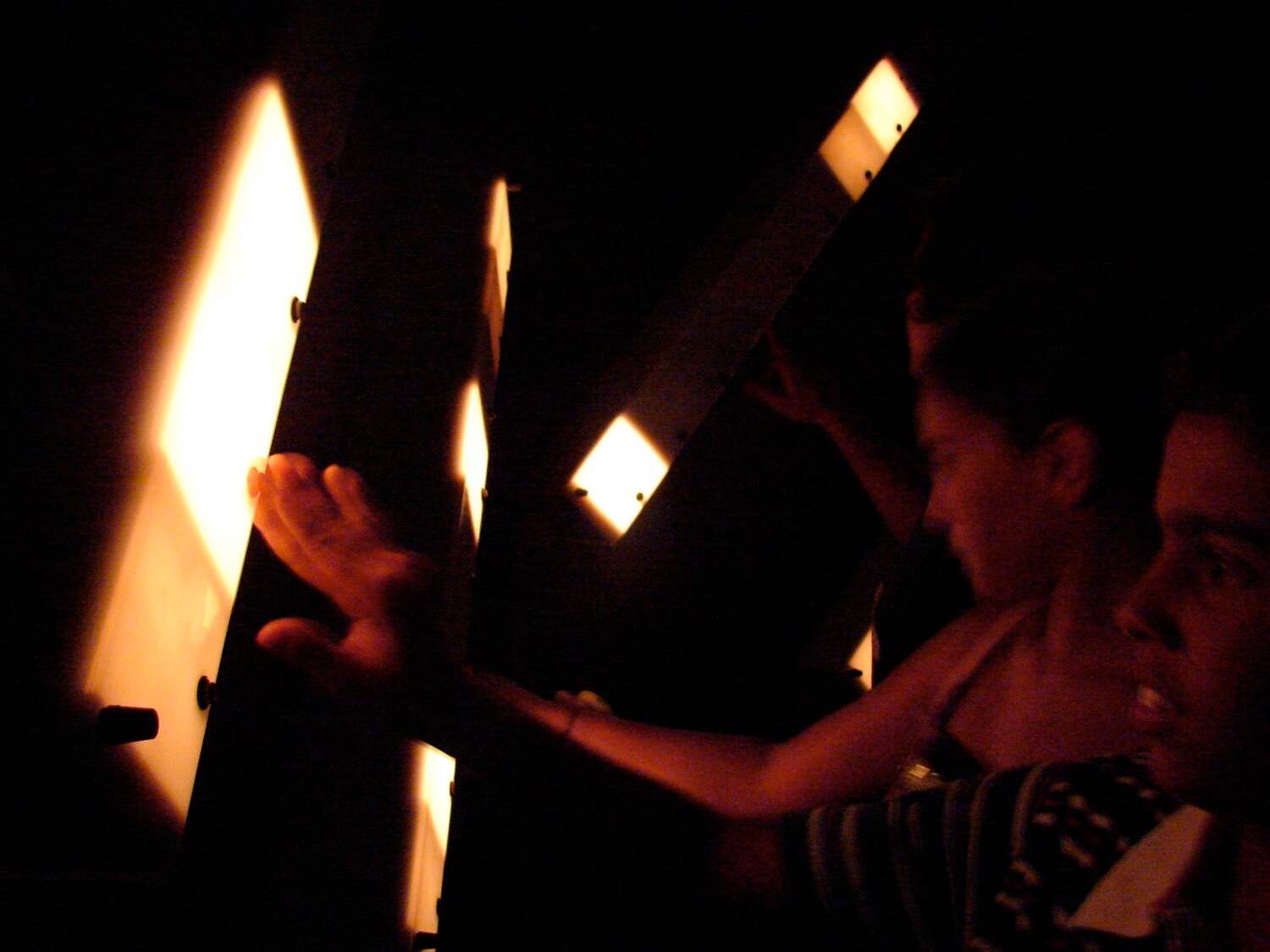 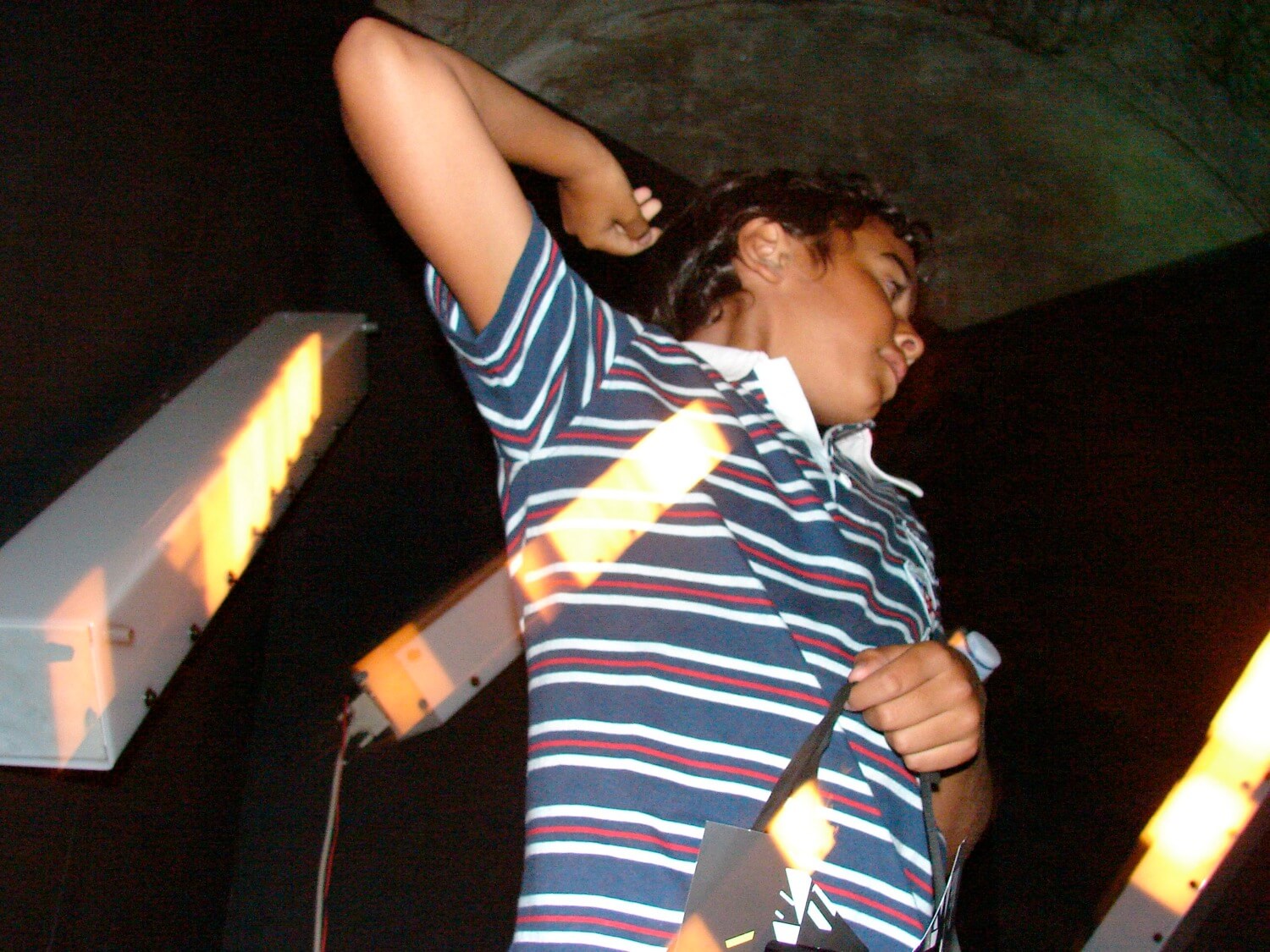 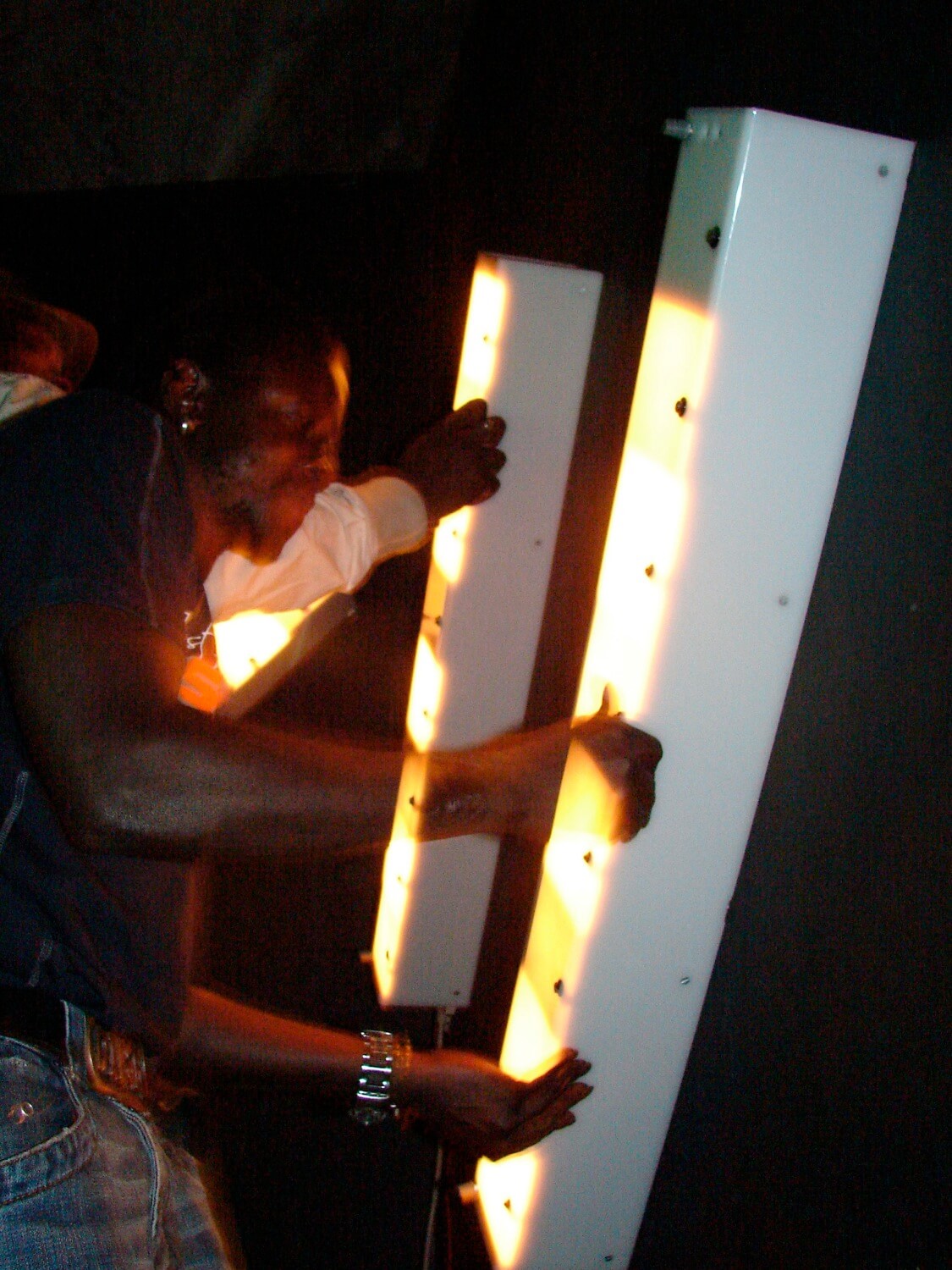 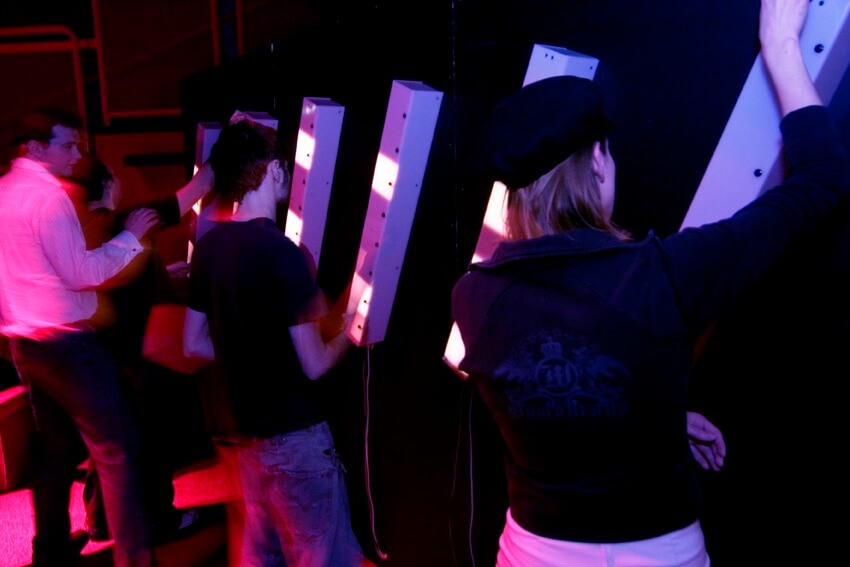 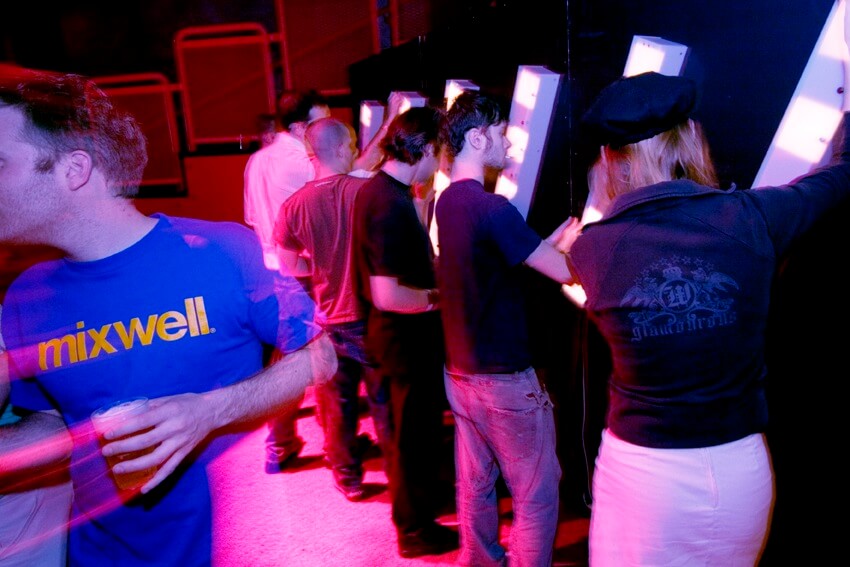 Year: 2006
Specifications: 6 lightboxes made of Perspex mounted on a wall. Lightboxes are equipped with 6 lit buttons each corresponding to 1 track (sample) that can be played and manipulated by the public. Except for buttons the lightboxes have knobs that allow the user to control the rhythm and the volume. The infrared sensors can additionally allow altering the sound by the position of the hand and add various effects to it such as delay, echo or filter.

The Lightbox Sequencer is an interactive audio-visual installation that through the play of light and sound invites the public to discover the basics of today’s electronic music. It pays a tribute to the music sequencer, which until today remains one of the key elements used in its creation. The Lightbox Sequencer references and somewhat breaks down the history of the tool. It brings back its physicality by using the keyboard and the knobs as a part of its interface. At the same time it deploys the latest technology to simulate the working of a contemporary sequencer and to enable user interaction. It provokes the public to make music as if they were playing a game.

First, the music becomes an unconscious effect of touching and exploring the object’s functions. Later, it appears through a more constructed action where the users start to manipulate the instrument consciously and understand the effects of their own activity. At last, multiple players, being aware of the possibilities they have discovered, collectively fill the space with various sounds that start to correspond with each other and create music.