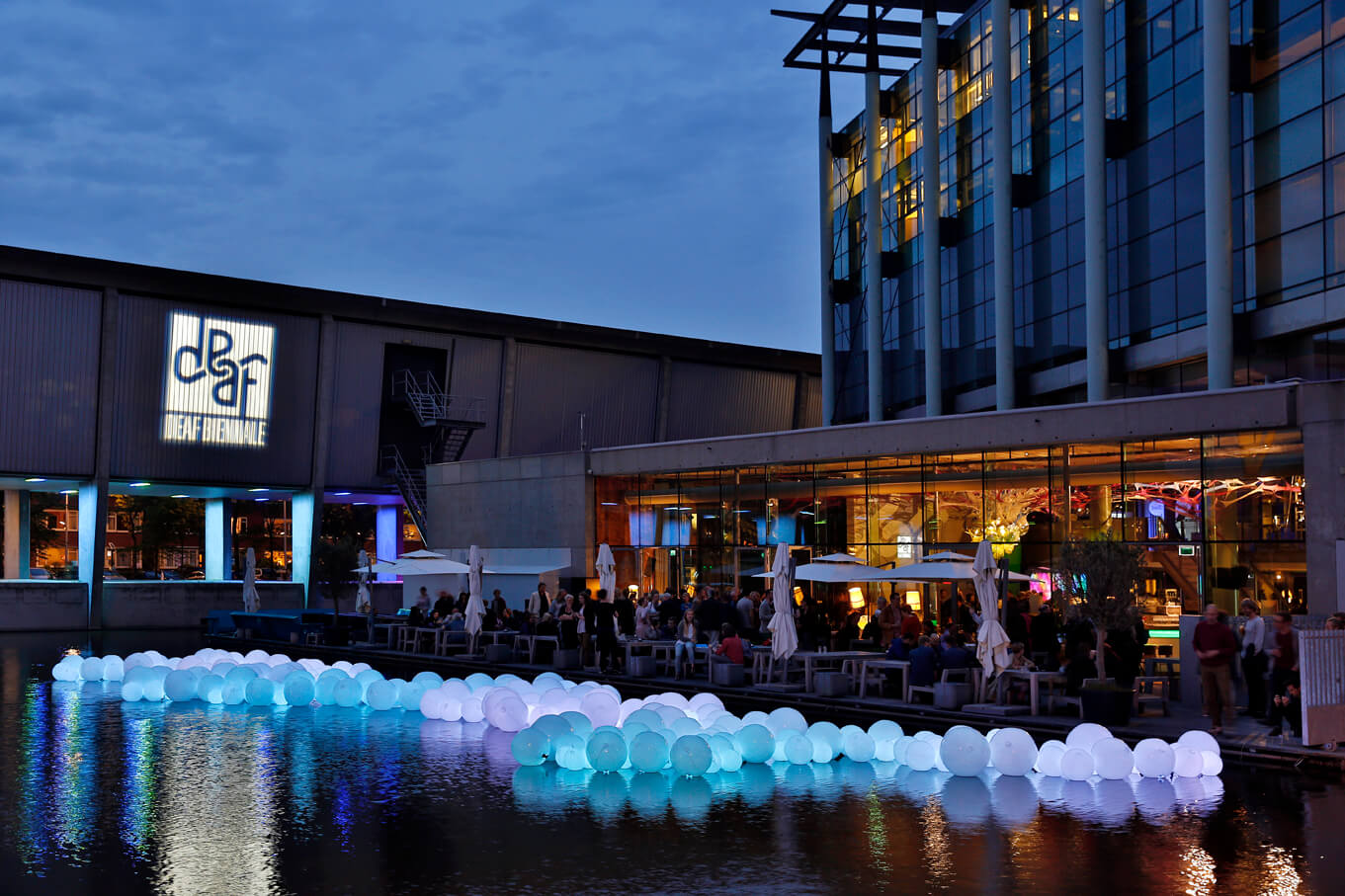 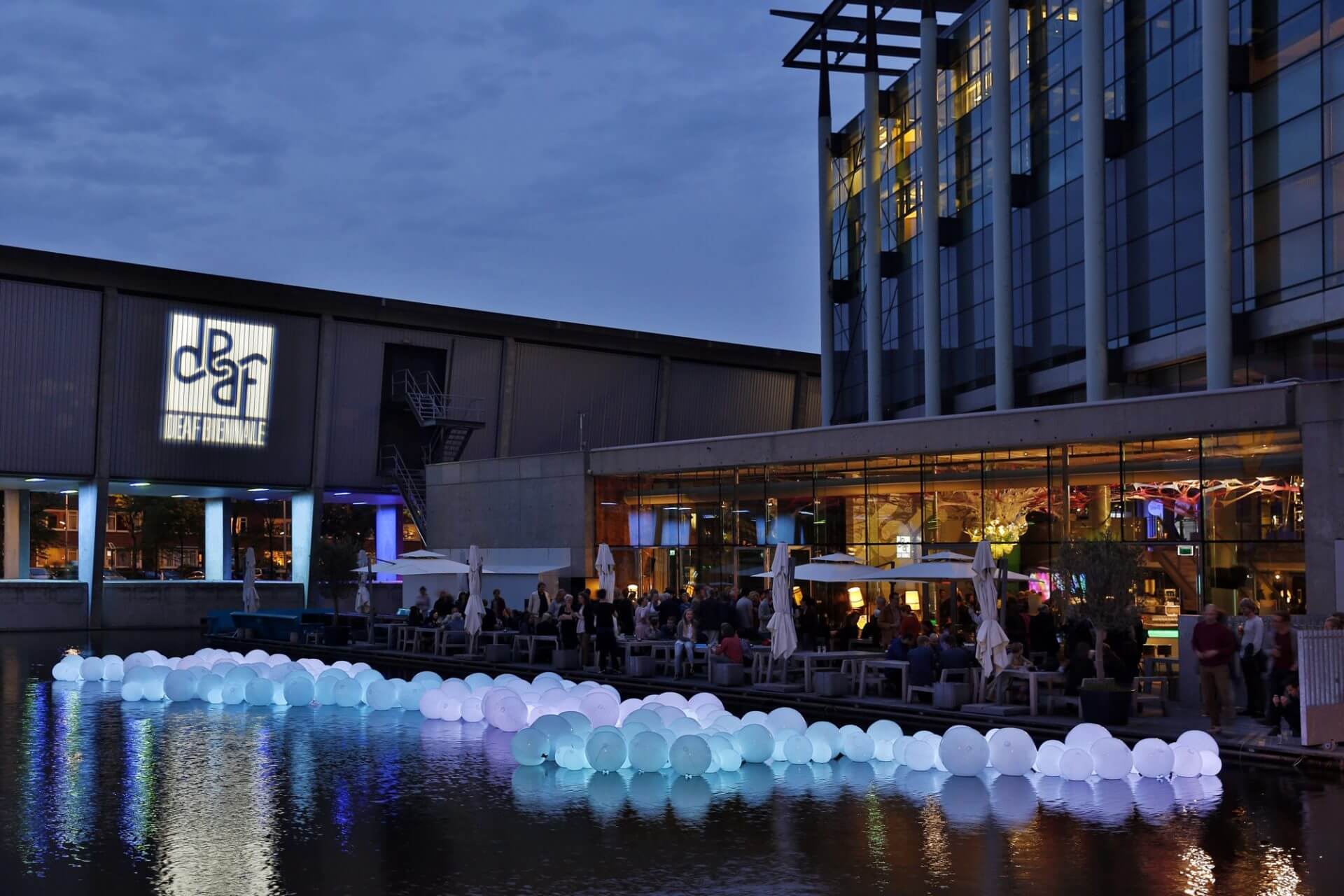 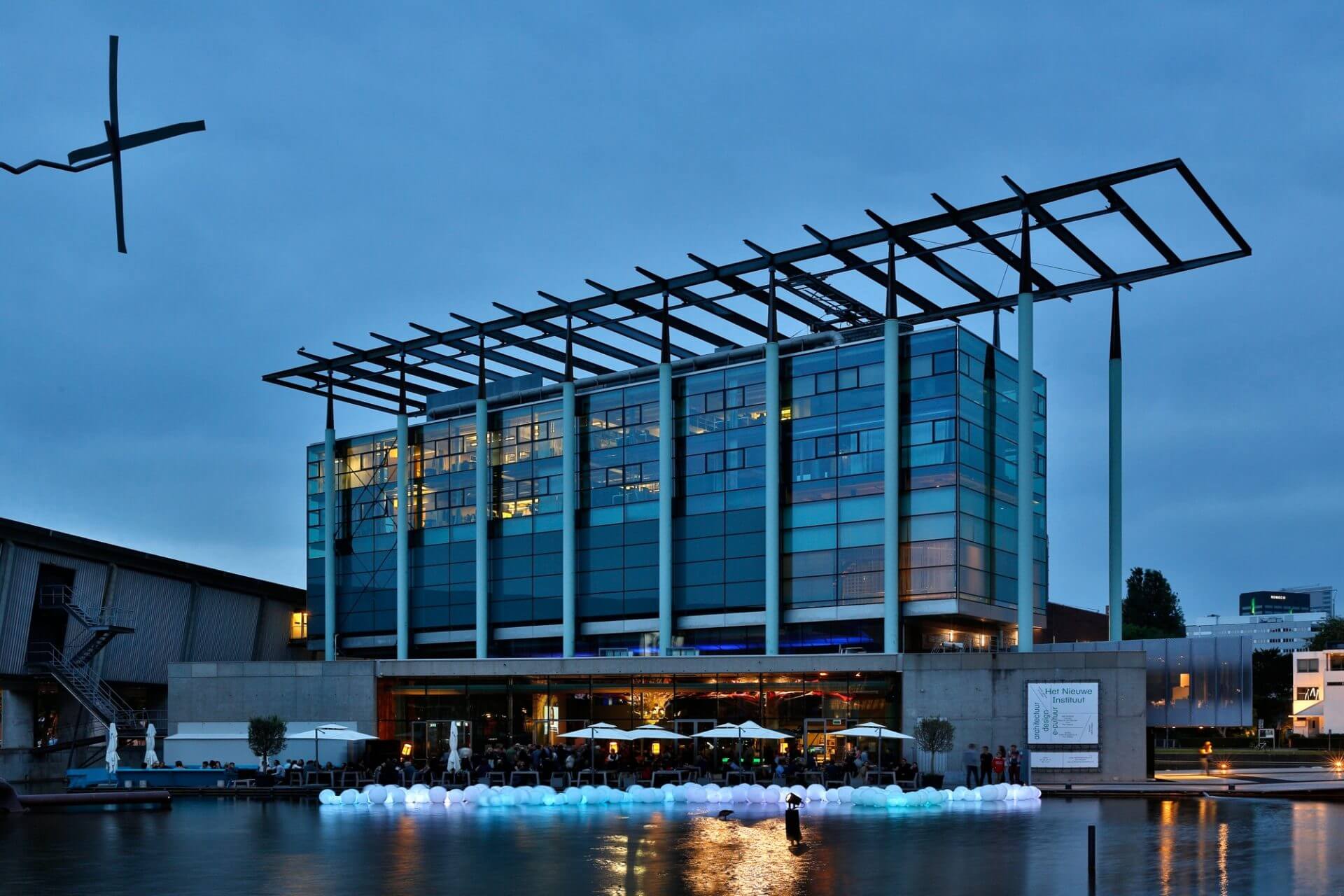 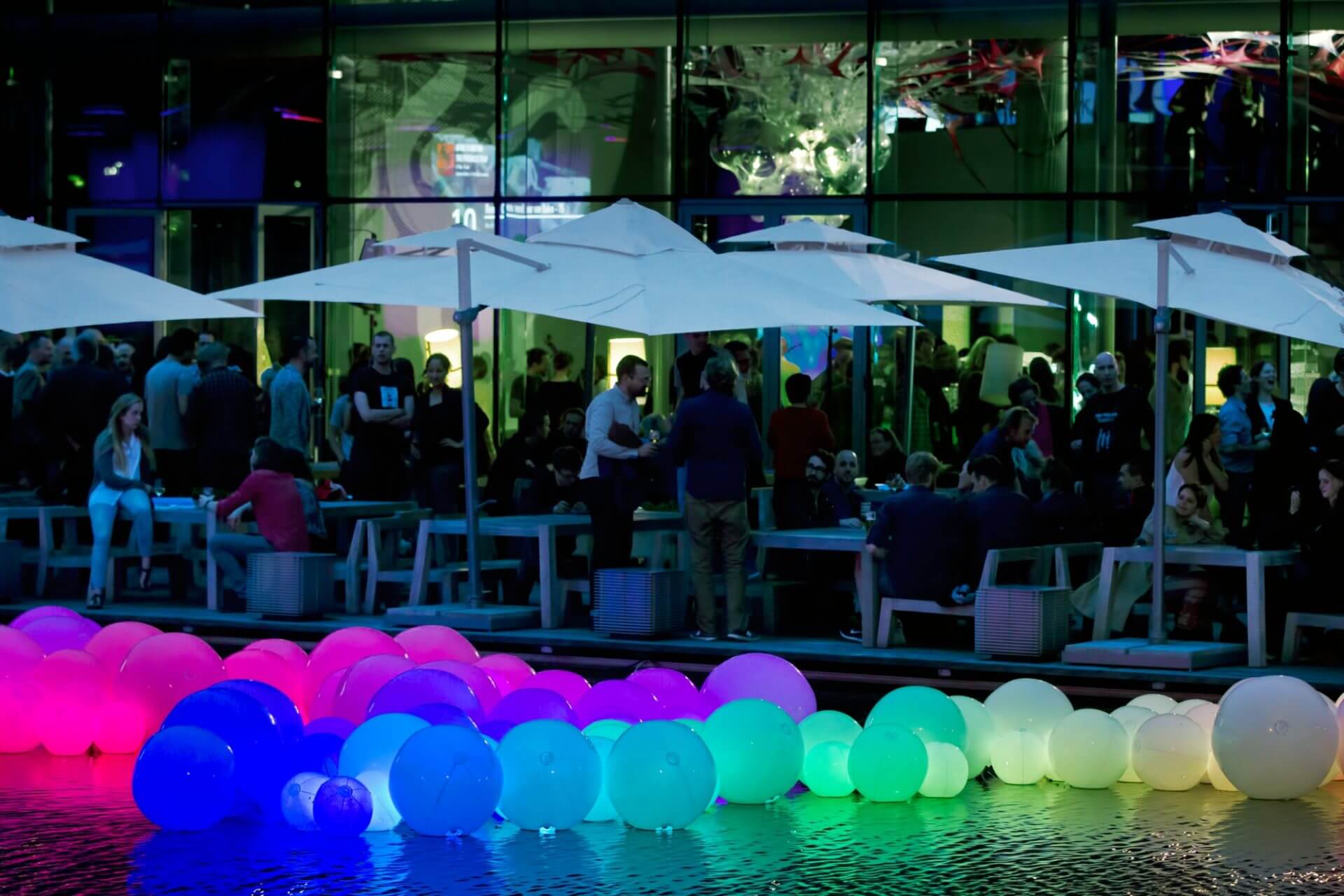 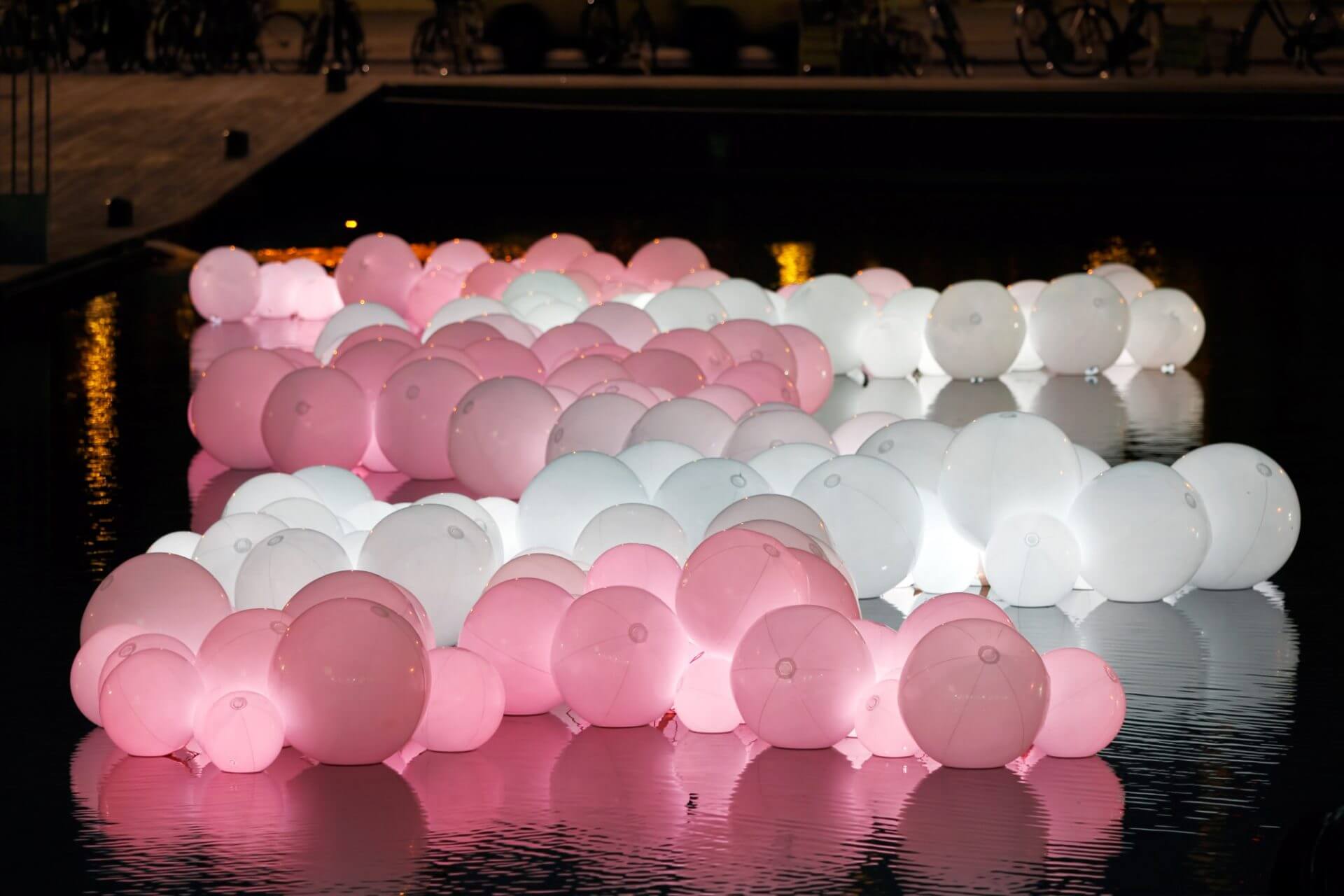 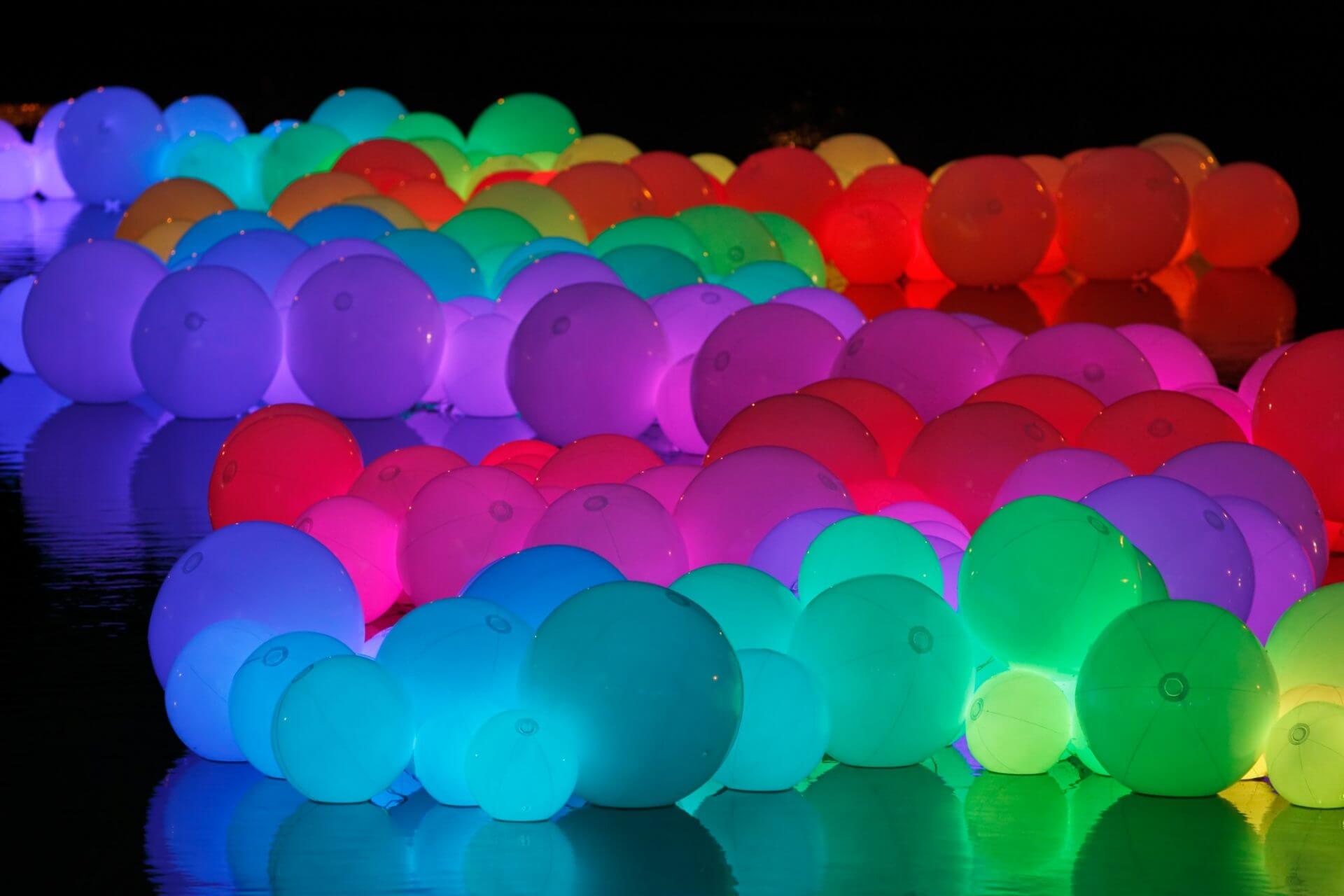 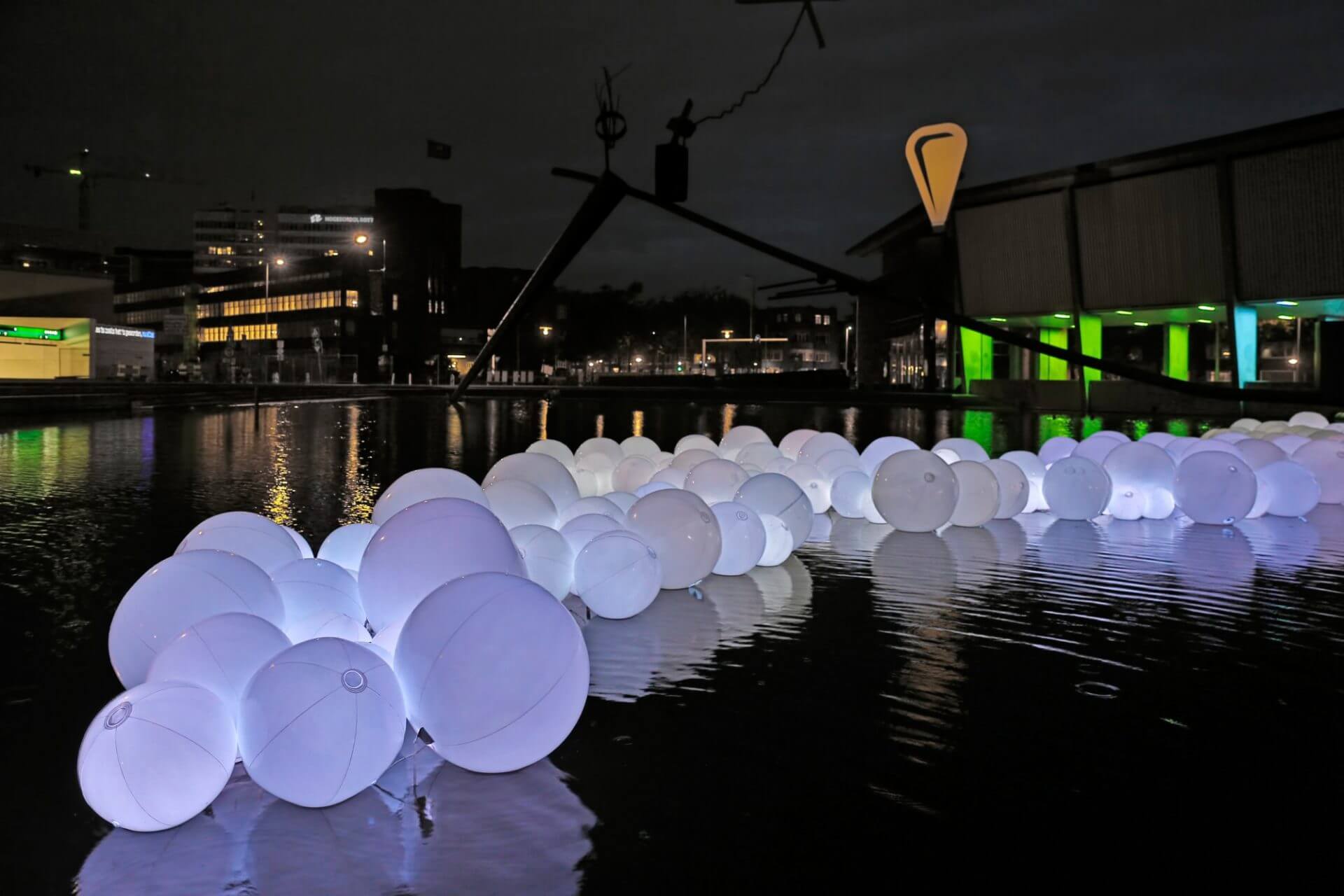 Spawn is a light installation inspired by the behavior of modular systems as present in nature and technology. It is a continuation of Jonas Vorwerk’s earlier work titled Cloud. This as well as the previous piece play on the possibility of creating a dialogue between the natural and the digital aspects of our environment.

Spawn doesn’t only refer to a new life in nature, but also in computing, where it stands for a function that executes a new process. Spawn is like a living organism that becomes active after dark. It lends a vital atmosphere to its surroundings and by its behavior changes it in such a way that it seems both real and imaginary.